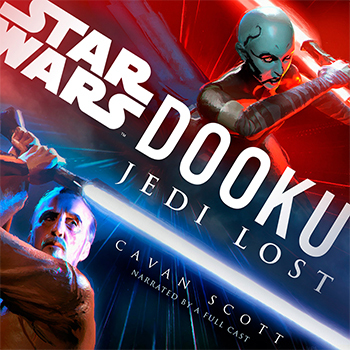 It is the first audio-original production to be released under the new Star Wars continuity. The story follows Asajj Ventress as she is scoped out by Count Dooku to become his new apprentice, and in the process uncovers hidden secrets from Dooku's past.