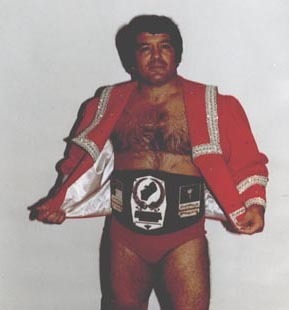 Paul Frederick (June 16, 1942 – April 18, 2018) was an American professional wrestler and professional wrestling manager, better known by his ring name Paul Jones. He debuted in 1961 and wrestled all over the U.S., as well as in Canada and Japan, eventually making his home in the Carolinas. He later became a manager and is best known for his long feud with Jimmy Valiant.