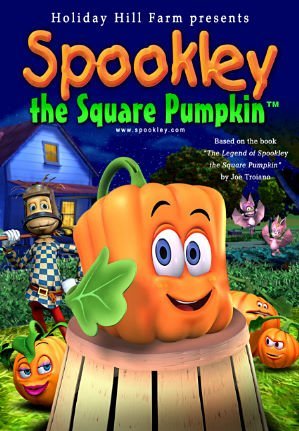 The film is often aired on Disney Junior during October. In December 2019, it returned with a sequel, Spookley and the Christmas Kittens.