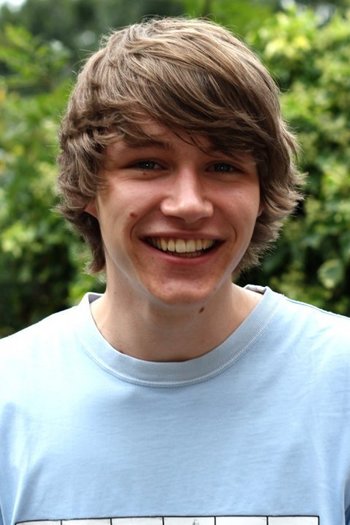 How could you not fall in love with that smile?
Advertisement:

Charlie McDonnell, a YouTube vlogger and band member of Chameleon Circuit, operate the channel charlieissocoollike. It can be found here.

All will be revealed next week, here at the charliessocoollike-web-video-show-thingie-whatever-this-is.

You have just had the almost ''imponderable'' joy of reading the Charlieissocoollike tropes page, which makes you, like, cool!