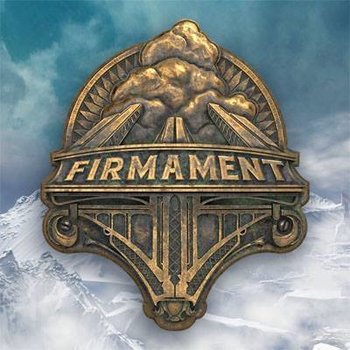 Firmament is an upcoming video game from Cyan Worlds, Inc. It is a Spiritual Successor to Cyan's previous games Myst, Riven and Obduction. First announced in March 2018, it was funded via a successful Kickstarter campaign in April 2019. It will be Cyan's first game to be designed specifically for the VR format (although PC, Mac and PS4 versions will be available as well).

The game's story is being kept secret, although some facts are known thanks to a demo Cyan released. Like the company's other titles, the game features multiple worlds and is told from a first-person perspective. However, one notable difference is that the player character is accompanied by a mechanical companion known as the Adjunct that helps them to solve puzzles.