Theatre / The Madwoman of Chaillot 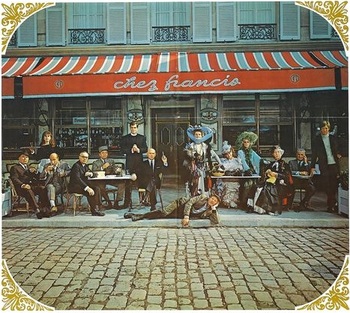 The Madwoman of Chaillot (French: La Folle de Chaillot) is a satirical play written by French dramatist Jean Giraudoux in 1943. The story concerns an eccentric woman who lives in Paris and her struggles alongside her friends against the straitlaced authority figures in her life.

This play features examples of:

Alternative Title(s): The Madwoman Of Chaillot