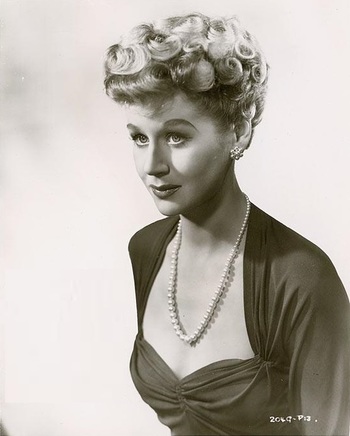 Margaret Leighton CBE (26 February 1922 – 13 January 1976) was an English actress. For The Go-Between (1971), she won the BAFTA Award for Best Actress in a Supporting Role and was nominated for the Academy Award for Best Supporting Actress.

She was married to fellow actors Laurence Harvey and Michael Wilding.