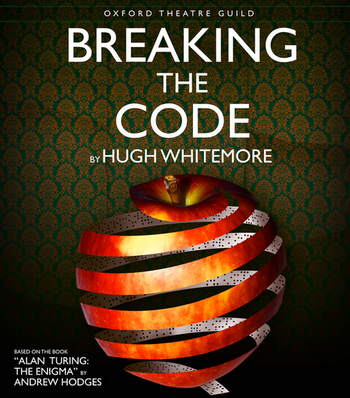 A 1986 play by Hugh Whitmore based on the life of Alan Turing starring Derek Jacobi, who also played the title character in the BBC TV adaptation in 1996.