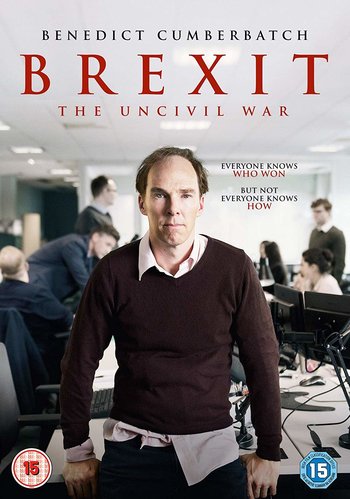 Brexit: The Uncivil War is a 2019 drama by James Graham, focusing on the role of Dominic Cummings, played by Benedict Cumberbatch, in the campaign for Britain to leave the European Union.