Tear Jerker / My Youth Romantic Comedy Is Wrong, as I Expected 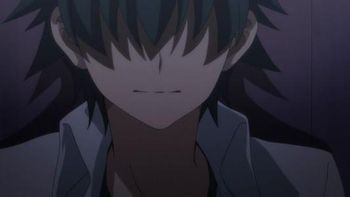 See? It’s simple. A world where no one gets hurt is now complete.