Heartwarming / My Youth Romantic Comedy Is Wrong, as I Expected 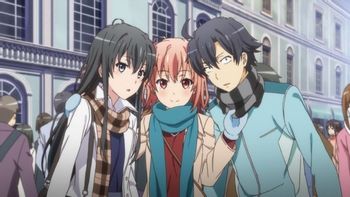