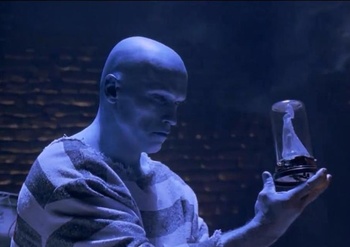 Goofy as it is, Batman & Robin has plenty of sad moments.