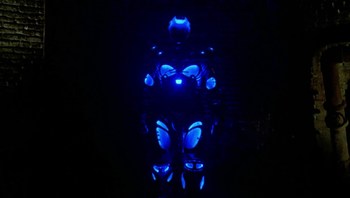 Even the campiest and most silly of all the Batman movies has some pretty nightmarish stuff of its own.