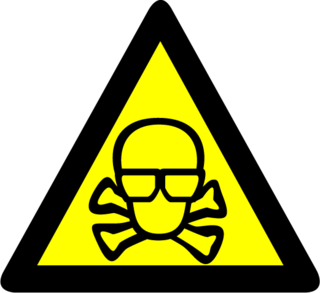 "Is looking at a woman's breasts for thirty minutes the equivalent of a thirty-minute workout?"
— Richard Hammond, Brainiac: Science Abuse
Advertisement:

Brainiac: Science Abuse is a British television series, originally presented by Richard Hammond and then by Vic Reeves, assisted by Jon Tickle (a former Big Brother housemate) and an army of nameless "Brainiacs", used as human guinea-pigs. The series ran from 2003 to 2008.

Ostensibly a "we make science fun" programme, it generally displays about as much scientific rigor as a dried kumquat, preferring instead to come up with a series of excuses for showing cool stuff, usually with a little bit of scientific explanation of why the stuff is cool in that way.

It took the part of MythBusters where stuff went boom and ran with it. There is generally no attempt made at producing scalable, repeatable experiments to actually determine a result — it's more along the lines of "Wahey, if you do this you can make it go bang! This works because there's a sudden release of energy."

Just occasionally, something genuinely interesting slips through, though, and one Brainiac skit was shown on QI - they filled a swimming pool with custard (a non-newtonian fluid) and had Jon Tickle run up and down on it, to the childlike glee of Hammond.

Original presenter Richard Hammond is a well-known car nut and presenter of Top Gear, and as such has something of a dislike of the caravans that clog Britain's roads every bank holiday. The show therefore made something of a specialty of destroying caravans in the most explosive way possible.

Beginning from the fifth season, he quit the show, with Vic Reeves taking over. The new host brought around some minor changes (for one, deliberately acting as a guy who has no clue whatsoever, unlike Hammond), but the premise didn't change.