Finn confronts the power behind Founders Island, but will he ever return home to Ooo? 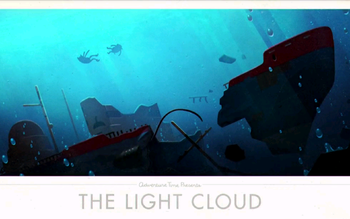