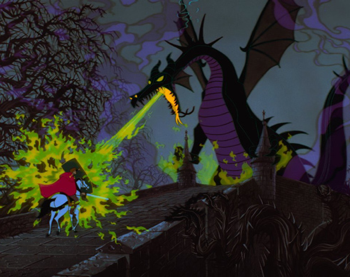 "Now, shall you deal with me, O Prince - and all the powers of HELL!"
Advertisement: