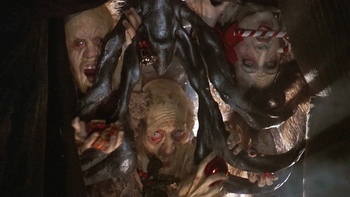 Ghostbusters isn't the only Bill Murray film to have its share of Nightmare Fuel.
Advertisement: