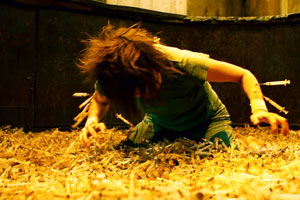 And this is one of the less dangerous traps. 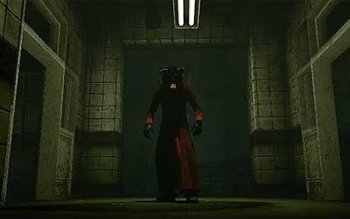