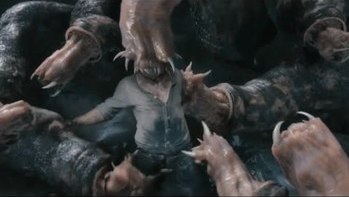 Don't be fooled: despite appearances and the dying man, this is NOT the worst thing on the island. Just the most disgusting... Trust us on that!

Kong himself is the least scary thing living on Skull Island. Here's why. 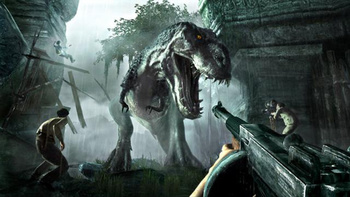