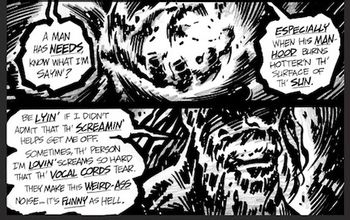 Okay, thanks. We get the picture.
Advertisement: