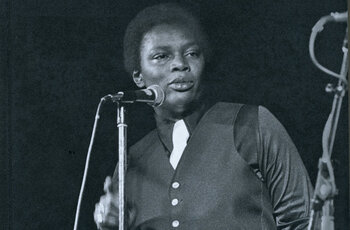 Pat Parker (January 20, 1944 – June 17, 1989) was an American poet and activist. Parker is best known for her activism for African-American civil rights, the feminist movement, and LGBT rights movements. Parker used poetry to write about and highlight the struggles and life experiences of all three groups.

Parker died on June 17, 1989 after a fight with breast cancer. The Pat Parker/Vito Russo Center Library in New York city is named after her and in 2019, she was one of the fifty LGBT activists inducted on the National LGBTQ Wall of Honor within the Stonewall National Monument.