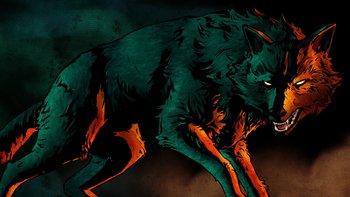 Who's afraid of the Big Bad Wolf?
Advertisement: