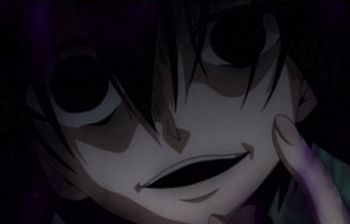 She's fine as long your willing to pay her cookie-based ransom.
Advertisement:

Being a series that shows the most depraved side of humankind, Akame ga Kill! is full of very disturbing moments and characters.