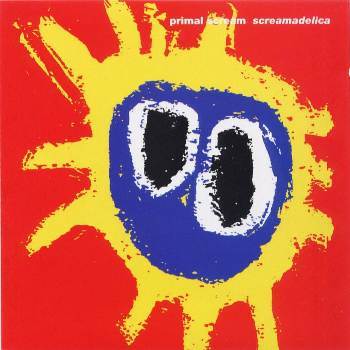 Screamadelica is the third album released by Scottish Alternative Rock band Primal Scream. Compared to their first two albums, which the band now sees as an Old Shame, it proved to be the New Sound Album that won both the critics and the public over. It scored hits such as "Loaded", "Higher Than the Sun", and "Movin' On Up", and was also subject of an episode of the TV documentary series Classic Albums.

Trope Inside This House