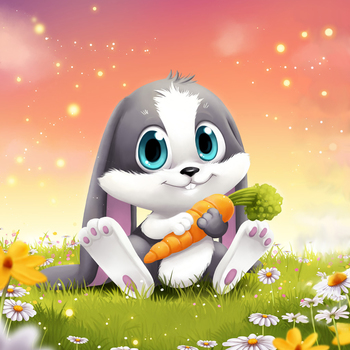 Snuggle debuted in 2007 with the song "The Snuggle Song" where he is singing about how much he loves hugging. The song became a hit in Germany resulting in the character to appear in a few more songs before ending up as a franchise with a couple albums released. As a result of his popularity, he became the official mascot of the company and has even appeared in a few commercials and live shows in Europe.

◊ who is Snuggle's girlfriend who also gained a few songs of her own with the latest being "Ohne Dich" (Without You).

The character starred in his own mobile game by Java and released in 2008 by Ojom.