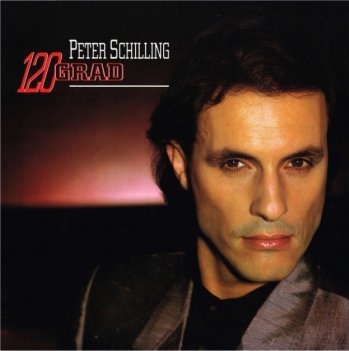 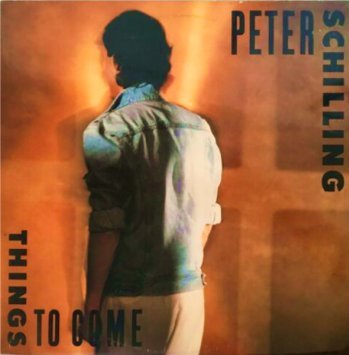 Tropes of the night.