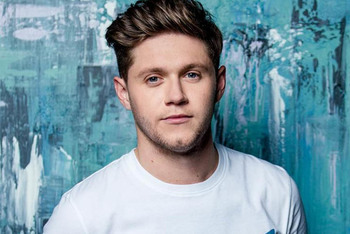 He is most famous as a member of One Direction, having auditioned as a solo contestant on The X Factor before the group was formed.

Since the group went on hiatus in 2016, Horan has worked as a solo artist, releasing his first album, Flicker, in 2017.