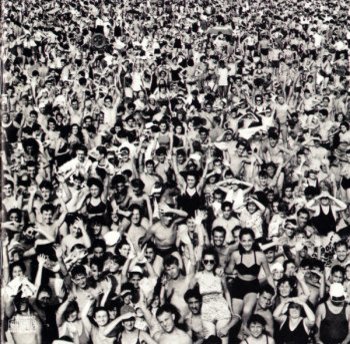 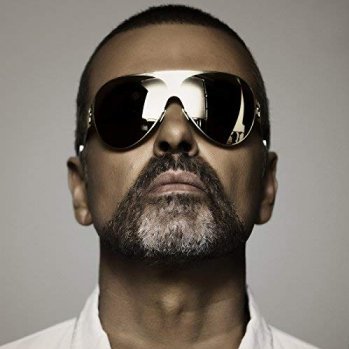 Listen Without Prejudice/MTV Unplugged
I won't let you down
I will not give you up
Gotta have some faith in the sound
It's the one good thing that I've got
I won't let you down
So please don't give me up
Because I would really, really love to stick around
Oh, yeah
—"Freedom '90"
Advertisement:

Listen Without Prejudice, Volume 1 is the second solo studio album by George Michael. It was released through Columbia Records on 3 September 1990.

It features the hits "Praying For Time" and "Freedom '90". It was originally intended to be part of a Distinct Double Album, but Volume 2 never came to be due to record company disputes, and the song that was intended to be on that album, "Too Funky", was instead released on the compilation album Red Hot And Dance in 1992. The album was reissued in 2017 as a three-disc album called Listen Without Prejudice/MTV Unplugged which includes "Too Funky" as well as other studio tracks and live versions of various songs.