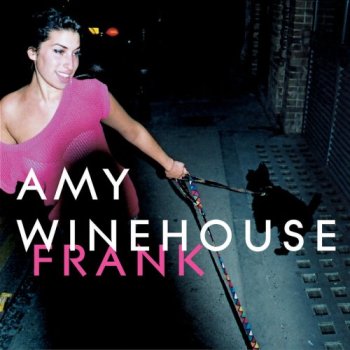 Frank (2003) is the debut album of the late English recording artist Amy Winehouse. Though it was not as popular as her second album Back to Black it was still nevertheless very successful and received numerous accolades including an Ivor Novello award and a Brit Award nomination. It has sold over 7 million albums worldwide. Frank was unlike Winehouse's later more soulful work. It was primarily a Jazz album. It was also much lighter in tone compared to her later darker material as well.

It was included on Robert Dimery's 2006 edition of "1001 albums you must hear before you die".