Music / Don't Worry About Me 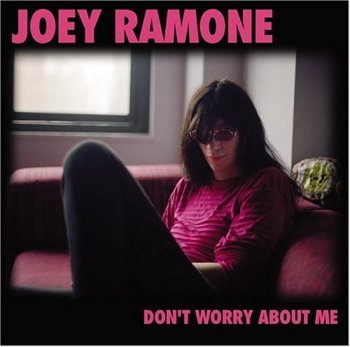 Don't Worry About Me is the solo debut album of Joey Ramone, best known as the lead singer of The Ramones. It was released in 2002, a year after his death. The musical style is similar to his years with The Ramones and several songs reflect on his terminal death from cancer. His cover of "What A Wonderful World" did get a lot of airplay back then.

What A Wonderful Tropes