Literature / The Evolution of Emily 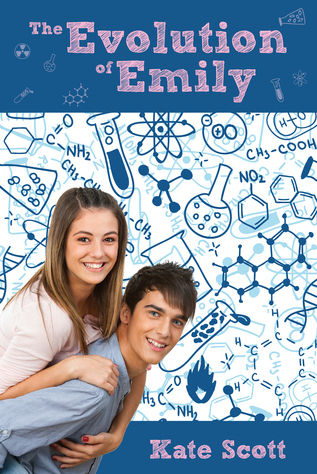 The Evolution of Emily is a 2014 young adult novel by Kate Scott.
Advertisement:

Sixteen-year-old Emily Charles and her autistic fourteen-year-old sister Olivia have been homeschooled all their lives by their anxiety-ridden mom. Emily, feeling stifled, persuades her parents to let her attend Kennedy High School, where she joins the cross-country running team. Emily befriends Miles Silverberg, her lab partner with ADHD, as well as August Dixon, a boy on her team who can run almost as quickly as she can. Emily has had little experience interacting with people outside her family, and she struggles with social interaction in school, and especially with her feelings towards August.

The Evolution of Emily contains examples of: