Literature / Evidence of Things Not Seen 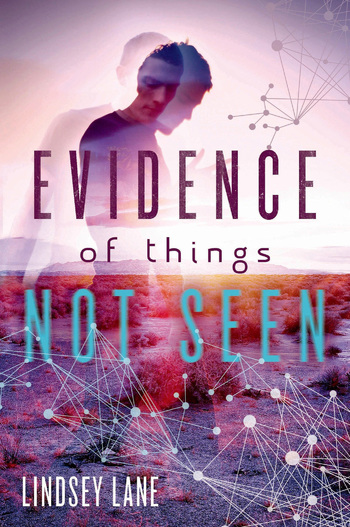 Evidence of Things Not Seen is a 2014 novel by Lindsey Lane. It follows the aftermath of the disappearance of Tommy Smythe, a high school junior in a small Texas community who goes missing on the evening of May 4. Each chapter is narrated by a different character, some in the first person and some in the third person, mixed in with entries from Tommy's journal. Tommy was a physics nerd who believed that everything is possible, and was constantly wandering off, trying to satisfy his curiosity. Was he abducted? Did he wander off and get killed? Or did he find a way into another dimension?

Evidence of Things Not Seen contains examples of: