Literature / The Diary of a Madman 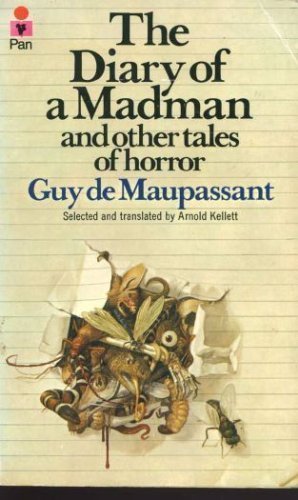 The Diary of A Madman is an 1885 short story by Guy de Maupassant. It has been adapted into a radio play as an episode of CBS Radio Mystery Theater.

A notary discovers the diary of an upright magistrate who recently passed away. It turns out that the man was a serial killer.

No relation to Diary of a Madman by Nikolai Gogol.