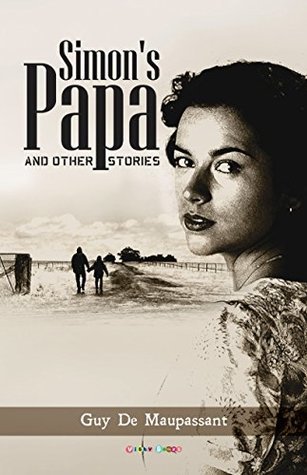 "Simon's Papa" is a short story written by French author Guy de Maupassant. It was originally published in 1879.

Simon, the shy, quiet son of local woman La Blanchotte, falls afoul of the other boys' cruelty because he doesn't have a father. Soon he meets the local blacksmith, Phillip Remy, who agrees to be his "father".