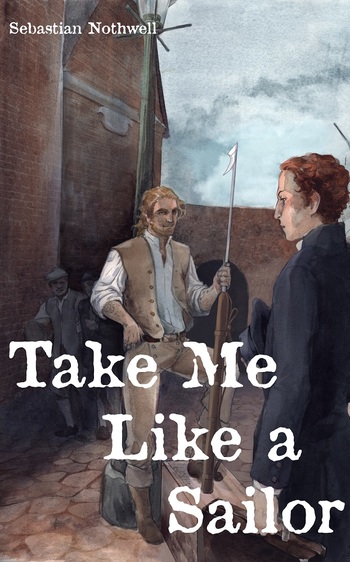 Wherein a whaling harpooner inherits a baronetcy and falls in love with his estate agent.
Advertisement: