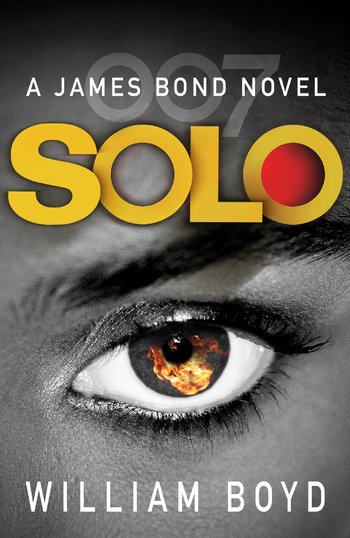 Solo is a James Bond novel published in 2013, written by William Boyd.

The year is 1969, and James Bond has just turned forty-five. After an intriguing encounter with an attractive divorcée, he is called in to infiltrate the West African country of Zanzarim, which is currently engaged in a civil war against the breakaway province of Dahum in the southern river delta. His mission - to find Dahum's military leader Brigadier Adeka and... "make him a less efficient soldier", to protect British interests in Zanzarim's newly discovered oil. There, he meets a Rhodesian mercenary named Kobus Breed.

Unusually full of twists and reveals for a Bond novel, so beware of potential spoilers.

Not to be confused with Solo, the Star Wars spinoff film.