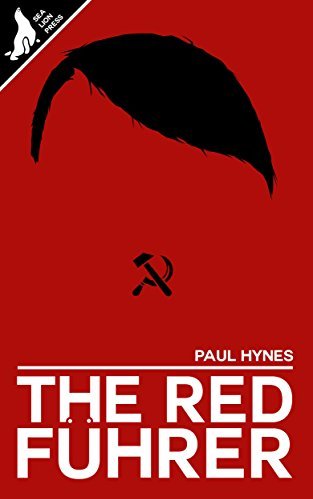 "Our Struggle: What if Hitler Had Been A Communist?" is an ongoing alternate history timeline by The Red, a member of AlternateHistory.com - which can be read here

. It asks a simple, and yet at the same time complicated question - what if Hitler had been a communist instead of a Nazi? The story is very much a work in progress, only reaching to the early 1920s, and yet it has already been nominated for and won the website's native Turtledove Prize for Best 20th Century Timeline.

The story is written in an engaging third-person format which provides both an overarching view of the events happening as well as the thoughts and psyche of the dramatis personae themselves, of which there are plenty, but Adolf Hitler is solidly the main.

The timeline was published

Our Struggle provides examples of: