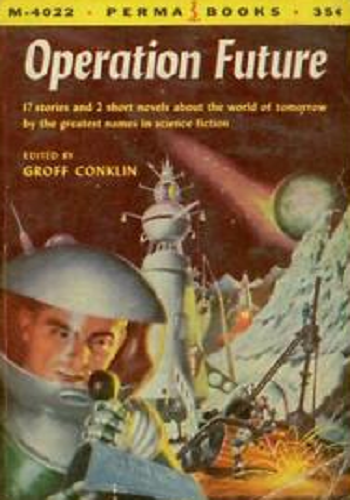 Works in this anthology: