Literature / Everything I Never Told You 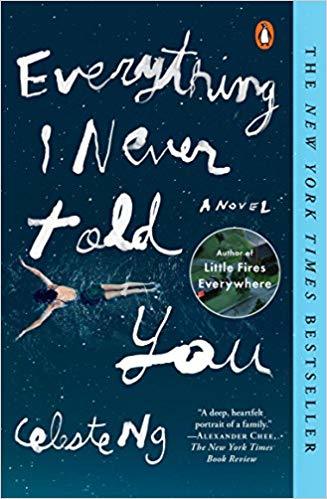 "Lydia is dead. But they don't know this yet." These sentences open Celeste Ng's debut novel about a Chinese American family living in 1970s small-town Ohio. Lydia was the favorite child of her parents, Marilyn and James Lee. They were determined that she will fulfill the dreams they were unable to pursue. But when Lydia's body's found in the local lake, the delicate balance holding the Lee family together is broken.

Tropes present in "Everything I Never Told You" include: