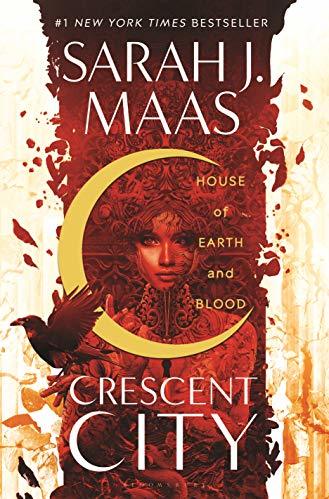 Through love, all is possible

Lunathion, more commonly called Crescent City, is a major city in Valbara, a territory on the planet Midgard. Following the horrific murder of her best friend by a demon, half-Fae gallery assistant Bryce Quinlan is forced to team up with Hunt Athalar, an enslaved Fallen angel who works as an assassin for Micah, Crescent City's ruling Archangel, to solve the murder when killings with a similar pattern start up again. Their investigation begins to uncover information about the darker elements of Crescent City and starts to threaten their very identities.