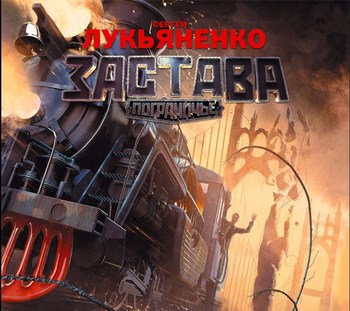 The series focuses on a number of parallel worlds, and the world of Centrum in particular. A number of individual learn how to open portals into Centrum from their native worlds. Note: people can only open portals between their own worlds and Centrum, while the natives of Centrum are unable to open any portals. Each person's method for opening a portal differs, as does the size and duration of the portal. In the case of the first book's protagonist, his portal opens behind him and lasts only a few seconds.

The world of Centrum used to be about a century ahead of Earth in technological development. Right around their equivalent of the early 20th century, the world was struck by a calamity known as the "plastic plague". The plague (speculations range from some kind of radiation to bacteria and even nanobots) dissolves all polymers on the planet in a matter of hours, including oil deposits. This resulted in a social collapse and the shattering of a single empire into numerous territories. The technological development has also stalled and even rolled back, with coal once again becoming the primary fuel source. That happened two hundred years ago, and Centrum still hasn't recovered, in large part because the plague is persistent. Any polymer brought to Centrum from another world survives for two-three hours at most, before melting into goo.

The disparate territories are joined by the railroaders (who run all steam trains and maintain communications between the territories) and the border guards. The Border Guard Corps is primarily made up of off-worlders, the vast majority of which are from Earth, which is one of the most advanced known worlds. Their task is to patrol the likely exit points for interdimensional visitors. Many of these are first-time travelers, who have just discovered their personal way to open a portal to Centrum, completely by accident. A large percentage isn't capable of recreating the conditions. They are given a choice: stay on Centrum for good, or be taken back by a guide. Those who do manage to figure out their method are usually left with two different choices: join the border guards or become a smuggler.

The series is currently made up of 10 novels:

No relation to the Borderlands video game franchise.