Heartwarming / The Rising of the Shield Hero 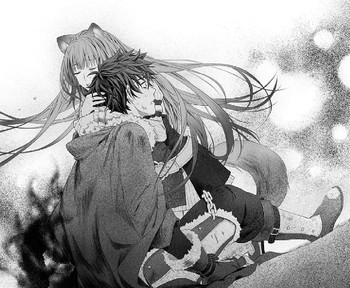 "I believe in you, the man who saved me"