Nightmare Fuel / The Rising of the Shield Hero 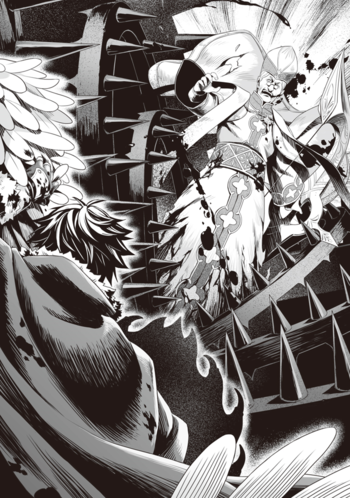 Living in a world modeled after a video game is no picnic, as you're about to see.