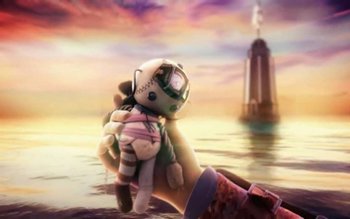 "The Rapture dream is over, but in waking I am reborn."