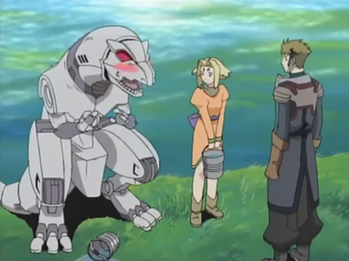 No, Zeke, he didn't mean you.
Advertisement: