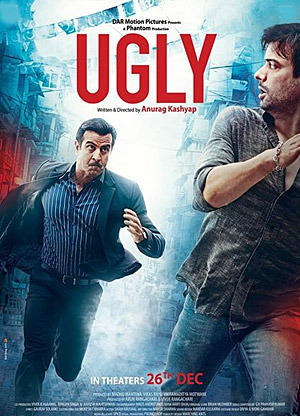 The film portrays the kidnapping of Kali, a little girl of 10, who is out with her father Rahul for the day. Her parents are divorced and the ex-wife Shalini is literally cloistered by her new husband Shoumik Bose.A game of one-upmanship follows as Rahul and Bose search for Kali while simultaneously attempting to upstage the other. After a period of time they sideline the investigation of her abduction and all of them accuse each other of kidnapping her for their personal benefits. An ugly tale of corruption, indifference and systemic violence.

The film premiered at the Cannes Film Festival and received what Filmfare called a "great response".