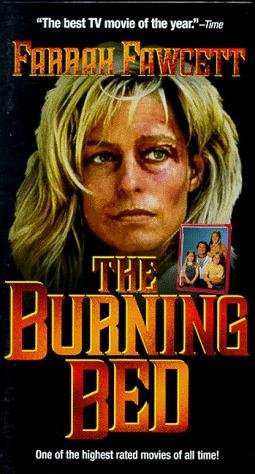 A 1984 Made-for-TV Movie on NBC starring the late Farrah Fawcett as a battered wife who kills her husband, played by Paul Le Mat. The film is an adaptation of the book by the same name, written by Faith McNulty.

The book is based on the true story of Francine Hughes and her killing of her abusive husband after over a decade of extensive domestic abuse at his hands.

Some tropes appearing in the film include: