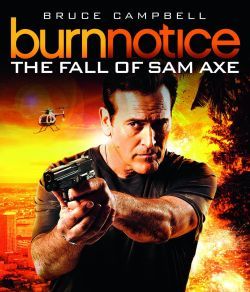 A prequel based off the popular series Burn Notice, highlighting Michael Westen's right hand man, Sam Axe. When the series started, all we knew was that Sam was retired and romancing Miami widows while drinking away his pension. We eventually learned that Sam's retirement was forced upon him and that the government does not look upon his military record with fondnessnote  When they look at all...but you'll need to watch to find out why that might be..

This is the full story of his last mission as an elite Navy Seal/Special Forces leader, set in Colombia.