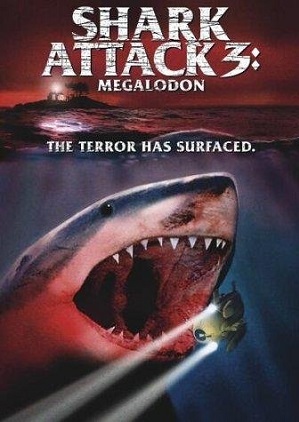 While investigating a string of shark attacks, a tooth from the man eater suggests that it is not any ordinary shark, but a Megalodon - a prehistoric shark thought to be extinct.