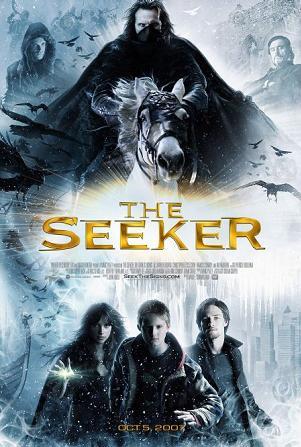 The Seeker is a 2007 fantasy film incredibly loosely based on the novel The Dark is Rising by Susan Cooper and starring Alexander Ludwig and Christopher Eccleston.

It was released as The Dark is Rising in the UK, and in some other markets as The Seeker: The Dark Is Rising.